Voice interfaces of the future

Judging by the amount of attention (and sales) voice-activated speakers like Amazon Echo and Google Home are getting, it seems that 2017 is certainly the year of the voice interface. On the other hand, sitting at home, watching a movie like Ex-Machina or a TV show like Westworld, one might consider the level of artificial intelligence they depict a distant fantasy.

If you ask me, neither is accurate. Voice interfaces are gaining traction but still haven’t reached their peak. Enabling technologies are all around that can offer smarter, more efficient applications with more natural and intuitive interfaces. A voice interface with human-like intelligence, capable of understanding intonations and inflections, responding to context and anticipating our needs and desires may be closer than most people think.

I have written a series of blog posts exploring the current state and future possibilities of voice interfaces. It surveys the technologies that have enabled current proliferation of voice interfaces but also takes a critical look at the faults and drawbacks of current implementations. Finally, it explores the existing, emerging and future technologies that will eventually generate a revolution in the way we interact with machines.

Here are the links to the three parts:

I invite you also to register to my webinar: 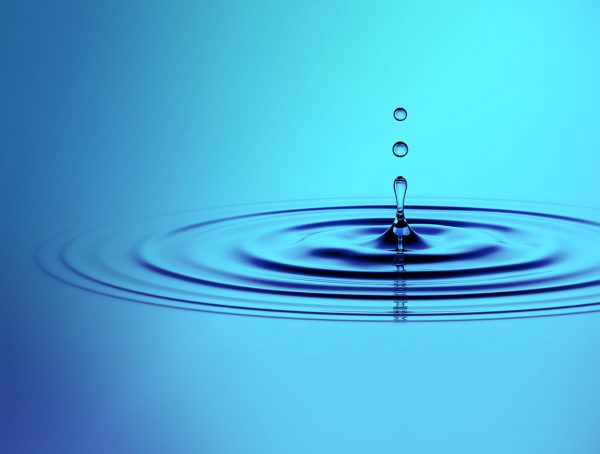 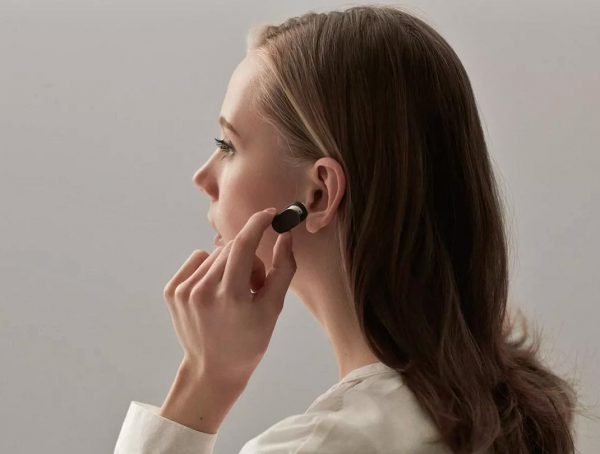