Though the term “Internet of Things (IoT)” was coined in 1999, a broad market for this did not develop until the 2010s. One of the reasons, of course, is that IoT devices need wide-spread communications connectivity for successful functioning. The tremendous growth of consumer mobile network market over the last couple of decades has made it possible for the IoT market to grow. Coincidentally, the term IoT was coined at Procter & Gamble, a consumer products company. A computer scientist named Kevin Ashton proposed it as an idea for tracking products through their supply chain. Fast forward to current times, we know that the markets for IoT are well beyond that initial use case.

If we ask people outside of the IoT industry, they are likely to list connected devices such as their home heating/cooling systems, home security systems, may be even their cars with advanced-driver-assisted-systems (ADAS). But even these are just a fraction of the many different applications and use cases for IoT. For these IoT devices to become ubiquitous, the long term vision has always been the need to have connectivity anywhere and serve a multitude of use cases.

What is Satellite IoT?

Satellite IoT refers to IoT services rendered by leveraging satellite broadband communications. Earth-based IoT sensors and end devices communicate directly through satellite networks or through cooperation with earth-based networks. This approach, in essence, makes it possible to provide coverage for the entire earth, including oceans, deserts and treacherous mountainous regions.

Satellite connectivity has been used for remote telemetry applications even before the term IoT was coined. But until now, IoT applications have looked to satellite connectivity as their last choice due to a higher cost structure. But the tremendous business opportunities for IoT applications combined with the earth-based cellular network infrastructure has piqued the interest in Satellite IoT. CEVA’s PentaG2 technology platform could enable lot of products in the growing Satellite IoT market. More specifics on this at the end of this article.

The number of satellites including low-earth orbit (LEO), GEO and MEO constellations, is recently quickly increasing and looking to offer IoT services as well as other traditional services. Traditional mobile network operators and satellite network operators are increasingly partnering to offer a merger  of Satellite and Cellular Network services. The combined solution enables devices to use cellular connectivity as their primary option and switch to satellites when moving to areas with no terrestrial network coverage.

Mobile operators as well as Smartphone companies are already teaming with satellite operators to offer texting services and push-to-talk service for use in emergency situations. With the iPhone 14, Apple jumpstarted a new wave of direct-to-device connectivity for mobile and IoT devices. T-Mobile recently announced their partnering with SpaceX, a LEO satellite network operator, to bring cell phone connectivity everywhere. AT&T announced their partnering with OneWeb, another LEO satellite network operator.

The 3GPP Release 13 (back in 2016) included support for Narrowband IoT (NB-IoT) and LTE-M services to enable better power and cost flexibility  for IoT devices where bandwidth requires were lower than a typical Smartphone. Narrowband refers to the use of a small portion of the full bandwidth that may be available. The recently released 3GPP Release 17 supports Non-Terrestrial Networks (NTN) for 5G NR, NB-IoT and LTE-M capabilities. This makes IoT devices supporting these protocols workable with satellite networks utilizing standard modems. With the 3GPP release 17, IoT connectivity can be expanded into space . And mobile communications and firmware updates for coverage of remote areas can be deployed.

With every new technological advance, there will be challenges, both on the technical front and the business front. With the communications and connectivity path cleared, the use cases are expected to grow in leaps and bounds. For each case, the service needs and related product needs will be different. Service providers could support tiered services for different data rate capabilities. The hardware for delivering the services should be programmable, flexible and scalable for increasing longevity of the product. The product should also be cost viable and power efficient. Device makers have the flexibility to select a protocol which meets their needs: 5G, 5G Reduced Capability (RedCap), NB-IoT or LTE-M, each offering different tradeoffs for cost, power and data rates.

Agriculture monitoring, smart grid, oil and gas, pipeline monitoring,  asset tracking, traffic management, retail industry and many more can benefit from Satellite IoT service. The broad availability of low cost, low power satellite-based global connectivity will accelerate the growth in total number of connected sensors around the world. Satellite-based IoT can efficiently connect a very large number of devices per network cell. The next generation of satellite networks based on 5G architecture as per 3GPP Release 17 (and beyond) will further drive the growth in the satellite industry and move some of the future 5G cellular networks into space.

CEVA is a leading licensor of wireless connectivity, smart sensing technologies, and integrated IP solutions for a smarter, safer, connected world. As the terrestrial and satellite networks come together, CEVA could enable  products for the burgeoning Satellite IoT market. Whether on the device end or the infrastructure side of the market, CEVA’s IP platforms bring flexibility, scalability, cost effectiveness and power efficiency to Cellular and Satellite modem designs. Furthermore, CEVA has products for the variety of protocols including 5G NR, 5G RedCap, LTE-M and NB-IoT.

Senior Director of Business Development, CEVA. Yair is focusing on expanding CEVA’s low power technology into new and exciting markets. His focus is on computer vision, deep learning, audio, voice and always-on technologies going into Mobile phones, AR/VR, and other consumer devices. Yair and his team collaborate with lead industry companies to bring these new technologies to the market. 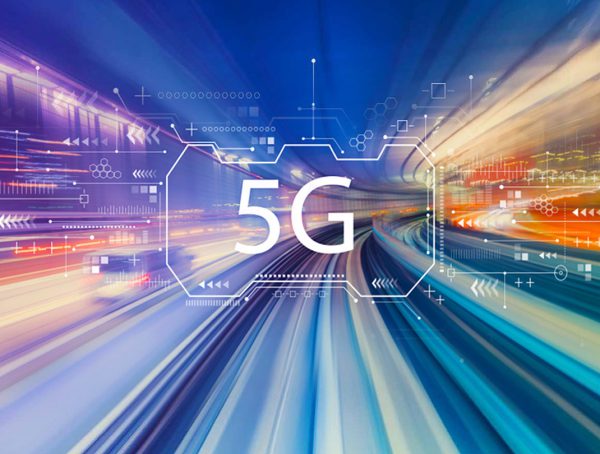 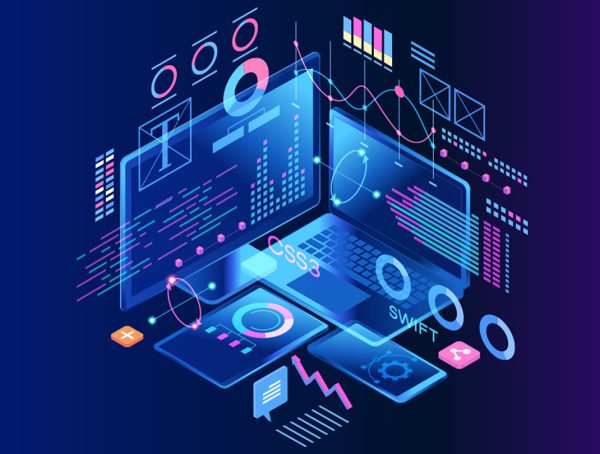 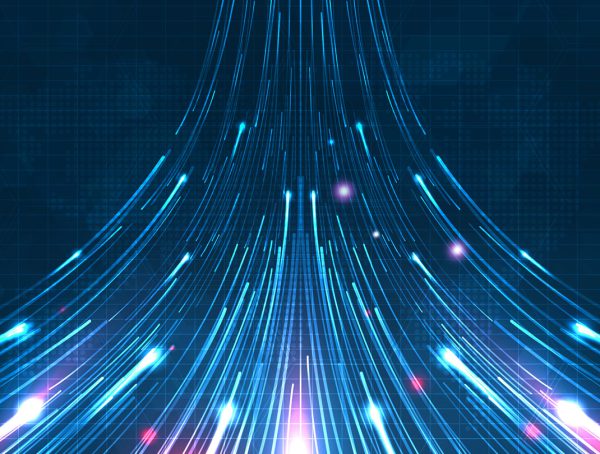