Opportunities and Challenges in Cellular IoT 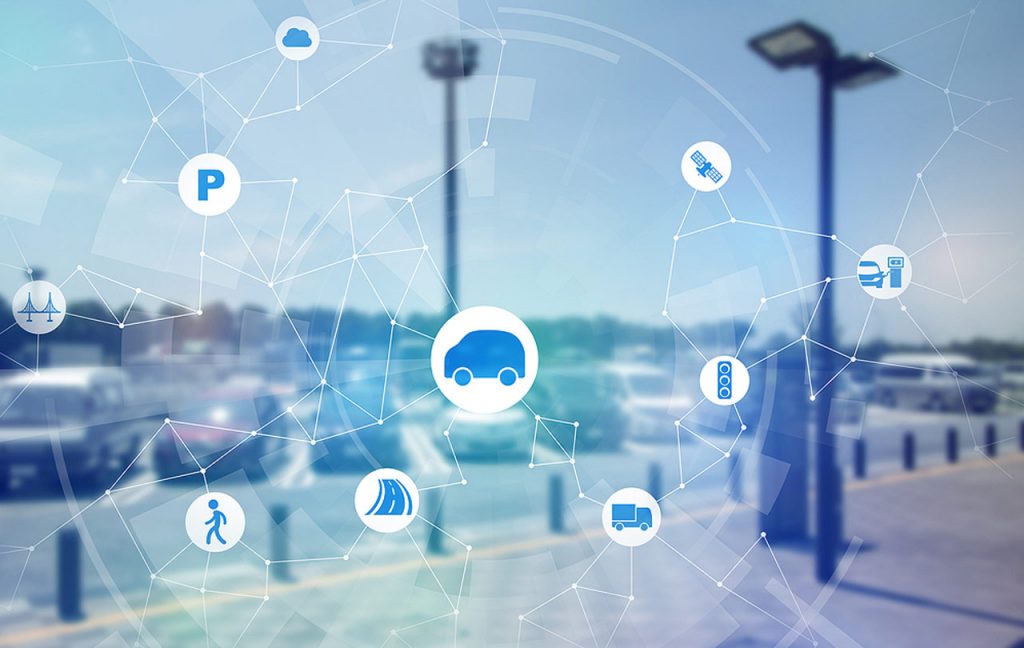 The case for cellular communication as an option in the IoT is strong. Many devices won’t be in range of a Wi-Fi access point or a Bluetooth mesh so can only depend on cellular for communication. Adding a gateway only increases system and power, cost and maintenance. If these factors are important it makes sense to cut out the middle man and communicate directly with the base station.

Cellular communication might seem the wrong way to go for low power, but the Narrow-Band IoT (NB-IoT) standard provides a way.  In support of devices that don’t need to communicate a lot of data, such as a smart parking device (such as car present or not present), communication can be limited to short and infrequent bursts, placing little demand on even a coin cell battery.

Markets are enthusiastic; cellular IoT connections are expected to grow at a 30% CAGRthrough 2023 in all regions, with even faster growth in north-east Asia. Much of this growth is expected to come from solution providers who want an integrated SoC solution with strong differentiation yet at around $1.50, requiring minimal stacked margins. Many of these companies have great ideas and great potential markets but are expected to have little expertise in cellular technology.

An excellent opportunity to differentiate and add value is support for GNSS location (multi-satellite constellations include GPS, Beidou, Galileo and Glonass). Location services add value in asset tracking: electric scooters, bikes, kids watches (big in China) for example. GNSS can also add value in stationary IoT applications such as smart parking meters and street lights at the right price-point, where automated location ID is more reliable than an installer entering the location of a device. And while these applications don’t typically move, change in location is possible when a device is de-commissioned for repair and then reinstalled in a different location.

A way to reduce royalty margins is to recognize that ultra-low cost IoT applications don’t need a lot of CPU horsepower for applications software, and what little is needed can run serially with radio activity. The radio already has a processor which may also be usable for general purpose software. Making this change eliminates a CPU royalty and reduces die area (and quite possibly in power).

Maybe dropping GNSS would further reduce cost and power? If the radio GNSS is implemented in software (maybe supported by an enhanced instruction set), dropping the feature doesn’t reduce die area and locks out later upgrades. The integration of Cellular IoT and GNSS into a single SoC enables mobile network assistance (A-GPS) which reduces GNSS power and acquisition time very significantly compared to 2-chip solutions. So this is market question. How many cellular IoT applications are also going to want GNSS? In the early stages, I thought that this would be maybe 40% of devices but now I’m seeing demand around 80%. It looks like builders believe the potential benefits outweigh the small incremental cost.

This may look like a no-brainer until you consider cellular certification, which you must pass in order to have your devices be allowed to connect to cell base-stations. This process is defined by the Global Certification Forum (GCF) under 3GPP. Getting through interoperability testing and mobile operator certification requires a lot of in-house testing using systems from companies like Rhode and Schwartz, and joint testing with the operators (Verizon, Vodafone, China Mobile, etc.).

But first you have to ensure your radio is optimized the system level. Assembling an effective radio is not as simple as assembling digital logic. If you piece together your radio using IPs from different suppliers, it’s more likely than not that it won’t meet expectations, particularly due to system-level interference and impairments. Optimizing to get the best receive performance together with low power is a system-level design problem, which may require compensation in the radio (or application) algorithms. And then you must do compliance testing using Rhode and Schwartz or similar testers, and finally that Operator certification and interoperability testing.

Did I just kill my case for cellular IoT? Not at all, as long as you approach the radio IP carefully. If you’re not a cellular expert, choose a complete and pre-certified solution; don’t try to assemble your own. Accept that some level of system tuning will be required and that you’ll need expert support in that phase. And choose a solution that can run your application software as well as the radio. Then you can have a great cell-based product.

About the author: Emmanuel Gresset is a Business Development Director in CEVA Wireless BU. For the last 30 years, Mr. Gresset has been with systems and semiconductor companies working in the fields of signal processing, wireless modems as well as processor and system-on-a-chip architecture in various companies: Octasic, STMicroelectronics, Philips, VLSI Technology, Spectral Innovations and Thomson.

The article was edited by Ken Briodagh and published in IoT Evolution. 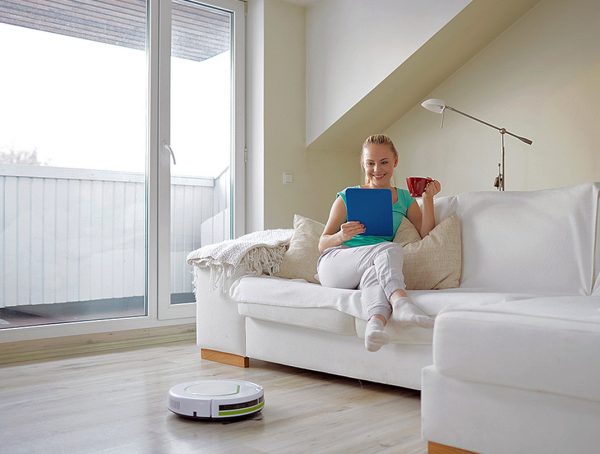 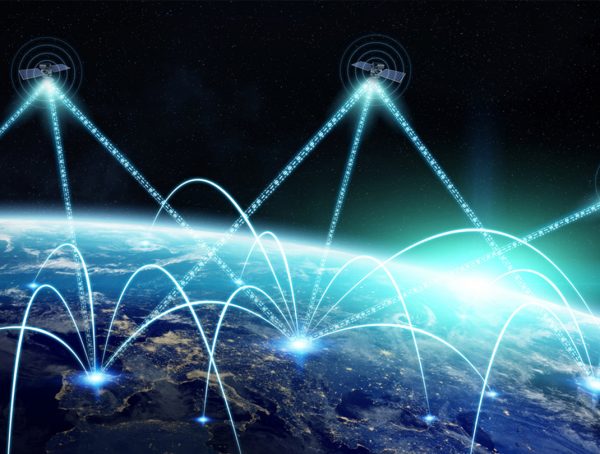 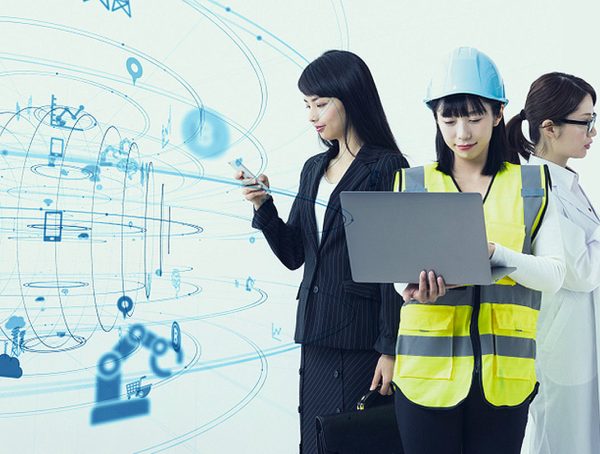 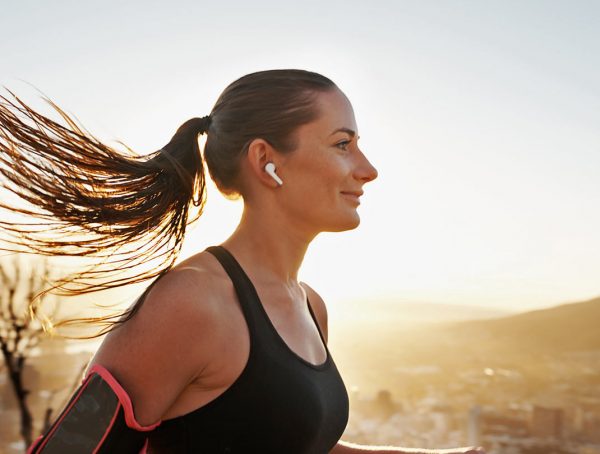 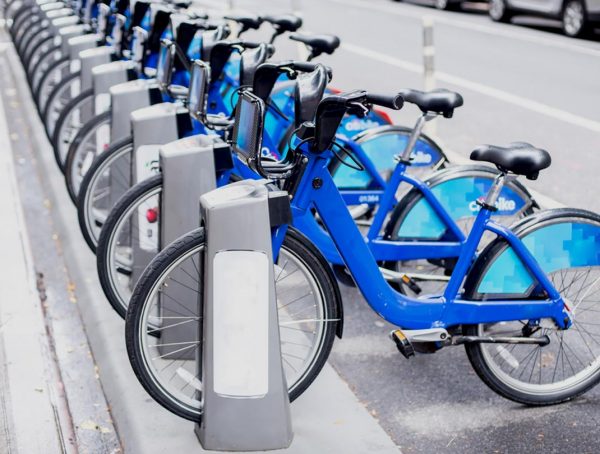 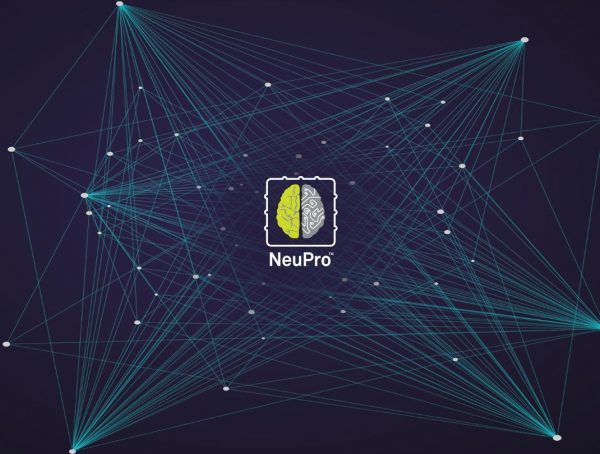 Machine learning is fast becoming a defining feature for the devices that have joined the internet of things (IoT). Home …