While some will focus on the fact that certain ground-breaking features that were introduced at last year’s launch of the iPhone X have only moved on incrementally this time around, Apple’s entrance into the lucrative medical market with their fourth-generation Apple Watch is nothing short of genius. The new phones are an evolution — the watch upgrades are truly revolutionary. (Editor’s Note: Check out this video of Ellen DeGeneres reviewing the new iPhone and Apple Watch.)

With the iPhone XS and XS Max, it can be argued that there’s not been any innovation to match advances like fingerprint recognition or Face ID. However, the improvements they have made to features such as facial recognition — with its 3D mapping of your face and TrueDepth camera — reflect the substantial innovations that the latest phones incorporate under the hood.

In particular, the main processor, Apple’s new A12 Bionic chip, is way ahead of many competitors, with 6.9 billion transistors and what Apple calls its eight-core “neural engine.” Apple claims that the A12 CPU is up to 15% faster and uses up to 50% less power than the iPhone X’s A11 processor.

The flagship iPhone XS and XS Max handsets announced by Apple are also believed to include an improved Gigabit LTE modem from our (CEVA’s) customer Intel, along with additional antennas. The latest-generation modem is expected to support faster wireless connections, with 4 × 4 MIMO capabilities, as opposed to the 2 × 2 MIMO offered by the iPhone 8 and iPhone X. One reviewer has reported download speeds peaking at more than 100 Mbps, and average speeds on the iPhone XS double or more that achieved by last year’s iPhone X.

The level of signal-processing capability at work in recent iPhones is impressive. For a start, the handset has to handle displays of up to 2,688 × 1,242 in the iPhone XS Max, as well as dual 12-megapixel cameras and 1080p HD video recording. The A12 processor includes a new quad core GPU and a “neural engine” for machine learning, which Apple says can perform 5 trillion operations per second, up from 600 billion for the A11 that it replaces.

The A12 also includes an image signal processor (ISP), which uses artificial intelligence (AI) to help the camera take the best images possible. This AI technology enables an iPhone to work out what the subject of a photo is and then blur the background to make that subject stand out — the jargon used by photographers for this effect is “bokeh.” It’s a neat trick, to be sure, but it demands some heavy-duty processing to work in real time, and as far back as 2016, Apple was claiming that their ISP processor could perform up to 100 billion operations in 25 milliseconds.

We’ve also become used to Siri and its ability to understand and respond to voice commands. Siri is a living embodiment of Apple’s underlying philosophy of making products and features that “just work” and that hide their advanced technology from the user.

As a result, it’s easy to assume that Siri is somehow a simple, easy-to-implement capability, whereas in reality, it includes some serious processing. For example, just listening out for the “Hey, Siri” command requires some clever AI, with a deep neural network (DNN) analyzing your voice continuously and deciding whether the magic words have been spoken.

The maths behind this processing are impressive, but Apple has included a lot of straightforward common sense as well. For example, if the iPhone thinks that you may have said, “Hey, Siri” but it’s not sure enough to act on the phrase, it goes into a more sensitive mode for a few seconds. Then, if you repeat the command, the iPhone will respond.

In terms of the Apple Watch, tech companies have been pursuing the medical market for years, but with limited success due to lengthy development cycles and strict regulation. The latest watch possibly signals a new over-the-counter era for tech gadgets that are also medically approved, with its FDA-cleared ECG feature as well as the fall detection and irregular heart rate alarms. To support these new capabilities, the watch packs a faster processor and improved motion sensors.

These new medical features have enabled Apple to get a significant foot in the door of this highly lucrative industry and also open up the addressable market for the watch to include the elderly, industrial workers, and many areas outside of its traditional tech-focused audience. By making the watch able to spot medical problems, such as an irregular heartbeat, Apple is expanding its appeal from the fitness market into a wider segment of consumers interested in their health. It’s likely that other companies will follow this trend, and we’ll see more and more products targeted in this way, but Apple seems to have stolen a lead that may be hard to overcome.

Overall, the latest iPhones and Watch have reinforced just how advanced Apple’s technology is. While Apple is sometimes accused of lagging behind in introducing new features, it reliably makes sure that all of the capabilities of its handsets work in a user-friendly way. Apple’s approach has been described as “best, not first” since at least the introduction of the iPod in 2001, and its sales figures and stratospheric share price reflect the success of this strategy. In the days to come, as the first teardowns and technical reviews come out, I look forward to finding out in more detail just what Apple has put under the hood of the iPhone XS and Watch, but things look promising so far.

The article was published in EEWeb. 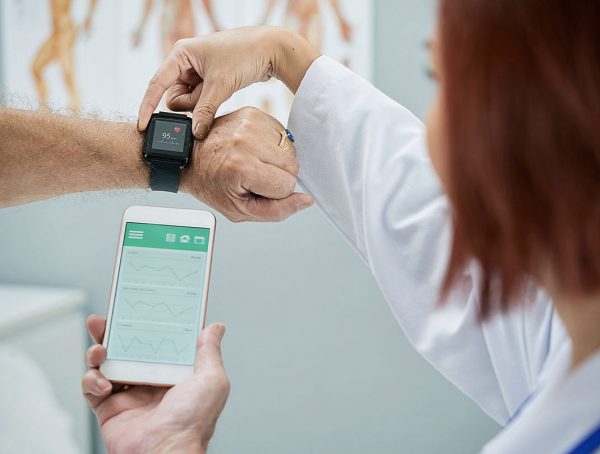 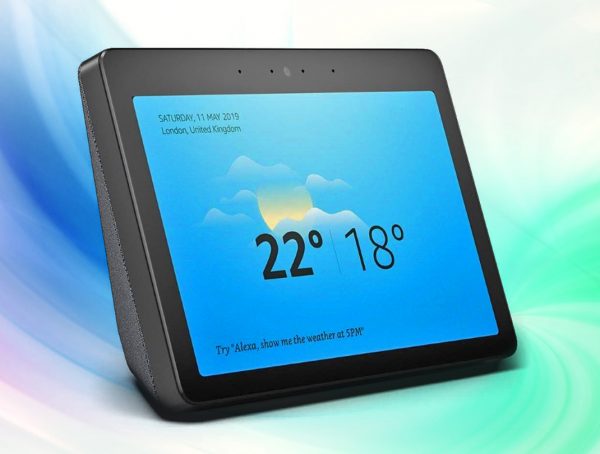 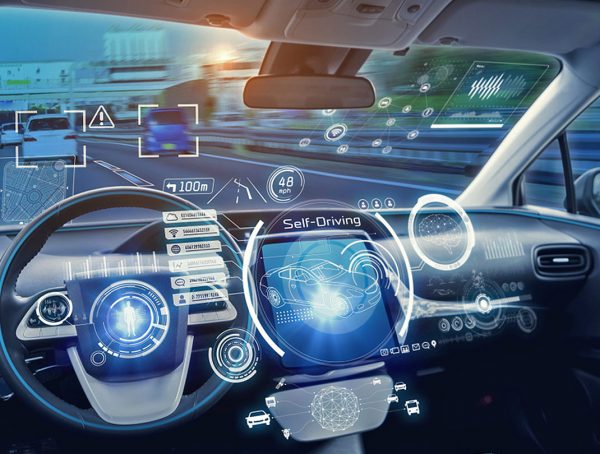 Smart AI Assistants are the Real Enabler for Edge AI

AI at the edge will reduce overwhelming volumes of data to useful and relevant information on which we can act. A recent … 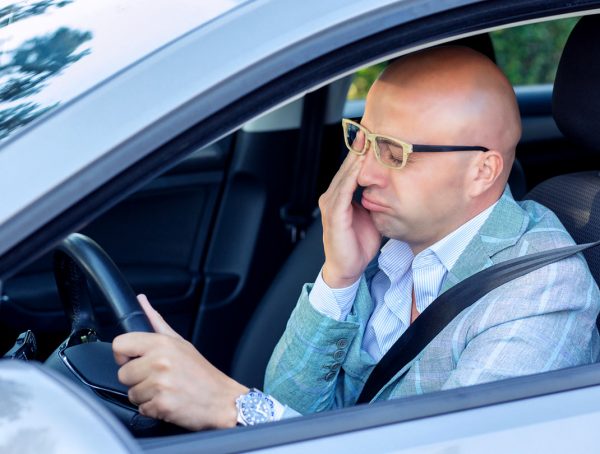 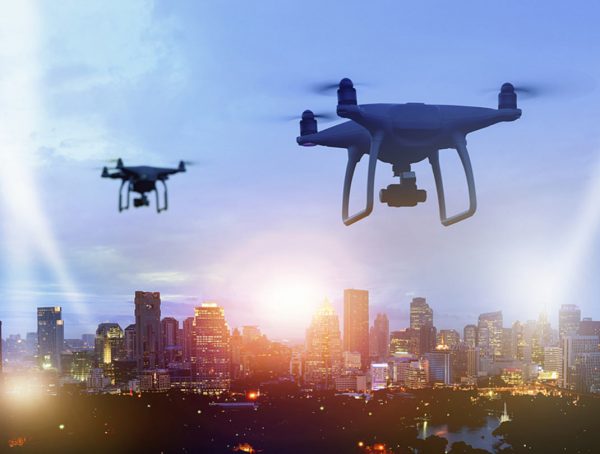 The rise of the machines: Why drones are tech leaders

Drones are big business, with Goldman Sachs recently forecasting the market will grow to $100 billion by 2020. These stellar …