MWC: 5G Opportunity Taking Off for Big and Small Ventures

5G has seemed for a while to be a technology of great promise but hedged with caveats. It will offer high bandwidth everywhere, or super-high-density support or ultra-reliable communication for C-V2X, but we haven’t been sure when the operators, phone makers and others will get on board. And the full rollout may take ten years. It seems that this viewpoint didn’t account for competitive pressures. At MWC (Barcelona) this year, if your story didn’t revolve around 5G, you were invisible. Everyone, from chip-makers to phone builders, from equipment experts to the operators, all were touting where they already are in 5G and where they are headed next. 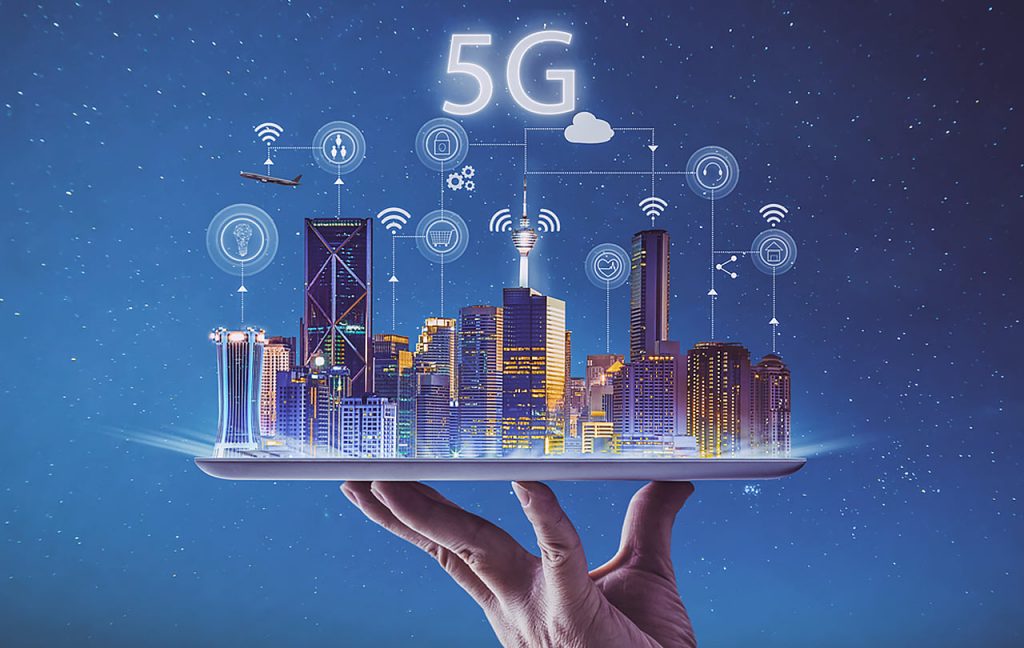 Verizon and AT&T both announced immediate availability of 5G, including mmWave support, in selected cities in the US (this AT&T offering is true 5G, beyond its controversial “5G Evolution” capability). Sprint announced an imminent launch and T-Mobile will be launched a little later in the year. SK Telecom also announced with a push with an eye on mobile VR.

In phones, Samsung and Huawei showed off 5G foldable phones (S10 5G for Samsung, Mate X for Huawei) as works of art shielded inside roped-off glass cubes. I also noticed the LG V50 ThinQ and I heard there are yet more phones coming this year. Every handset so far seems to be based on the Qualcomm X50 modem which I believe is the only commercially-available 5G modem today. Apple is expected to trail the pack as usual, perhaps introducing their 5G offering in the iPhone 12.

In chips, Qualcomm announced their follow-on X55 chipset, while Intel demoed a 5G prototype on an FPGA board. Meanwhile, Unisoc (previously Spreadtrum) announced their IVY510 modem, with multi-mode support up to 5G; the company has been a close follower of Qualcomm and Intel in this area and this launch now puts it on par with  MediaTek.

These solutions aren’t just for the non-standalone (NSA) operation, building on the existing 4G infrastructure. Operators and phone-makers will support mmWave communication (up to 6Gbps), and that depends on new infrastructure investment (for example small-cell base stations), which explains the limited rollout. All the big infrastructure players such as Nokia, Ericsson and Intel, were at MWC with their solutions and announcements.

Of course upgrading all that infrastructure is going to take a lot of investment, good for the infrastructure builders but not a short-term proposition. Which is why I was especially excited to see a lot of activity among smaller (and big) companies working on small-cell solutions and private wireless networks for industrial applications, enterprises, homes and campuses. Why is this significant? Because some of these solutions can operate in unlicensed bands such as the CBRS 3.5GHz band, which means that access to 5G doesn’t have to be limited by operator support rollout. And there are collateral benefits, such as security; it’s much harder for a hacker to remotely penetrate your network if it’s a closed network (or open only through a firewall you control).

Operating outside the normal bands for these dedicated functions, it becomes important to look at end-to-end (E2E) solutions for such private wireless networks. All the big providers (Nokia, Huawei, etc) are offering or planning solutions of this type but there are also some new tier 2 and 3 players in this space, playing in small-cell (such as Phazr – recently acquired by JMA Wireless, Airspan, Sercomm, Runel, Ruckus Altiostar and Mavenir) and ecosystem (such as Radisys, Azcom and Altiostar). OpenRAN (O-RAN) is likely to further enable this growth. The tier 1 operators unsurprisingly don’t seem to be as enthusiastic about this direction, except for Rakuten, the new wunderkind among Japanese MNOs, who intend to disrupt 5G network architecture using the latest and most innovative network concepts such as vRAN and Cloud-RAN, very much like what Reliance Jio did 3 years ago, when it build its LTE network from scratch

My takeaways – mmWave appearing this soon was a surprise. I had thought this was going to be a lot more complex to launch, but the Verizon push seems to be working to develop at least initial infrastructure. I also saw a lot more players beyond the tier 1s – now seeing tier 2s and 3s emerging with targeted use-cases, such as C-V2x (eg Autotalks), small-cells and specialized UEs, with their own specialized data-rate and latency demands. Since these aren’t consumer-oriented products, they can demand higher margins, which may explain why more companies and new ventures are appearing in this space. 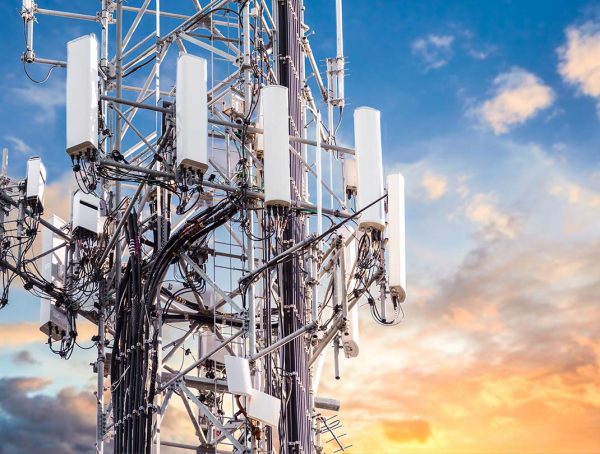 The 5G Infrastructure Race is On 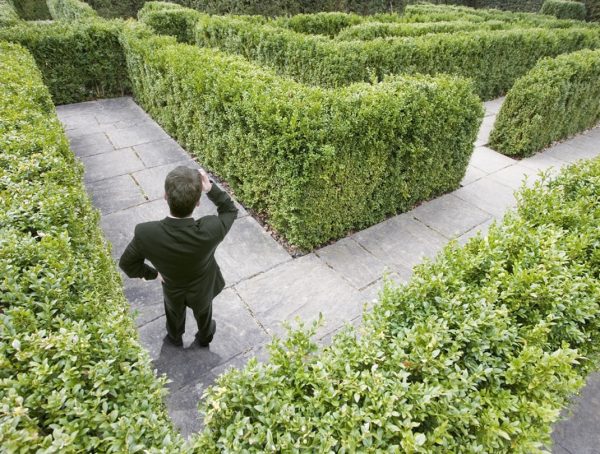 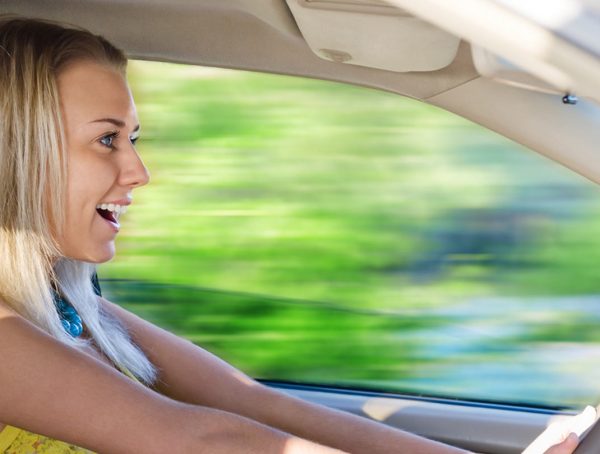 When a DSP beats a hardware accelerator