The “Vision Zero” approach from the European Union (EU) includes the goal of bringing automotive fatalities and serious injuries down to nearly zero by 2050.

We live busy lives, and time spent in the car is no exception. Often, we can become distracted easily while driving, whether that is through conversations had in the car or glancing down to scan that ever-important email. This can be a momentary action that can put us or our loved ones in harm’s way. Each year, there are thousands of unnecessary deaths in vehicles — 90% of which are caused by human error.

Technology is promising to drastically reduce that toll, with the European Union (EU) setting out its “Vision Zero” approach, including a goal of bringing fatalities and serious injuries down to nearly zero by 2050.

One of the innovations that will help to achieve this is the driver-monitoring system (DMS), which can detect a drowsy or distracted driver. The EU has decided that camera-based DMSes will be mandatory in new vehicles from 2022 and expects them to contribute to saving over 25,000 lives by 2038. While DMS developments in the past have tended to be focused around autonomous cars, the new EU rules will make them mainstream technology on all vehicles.

So far, DMSes have found their way into only a few vehicles on our roads, with analyst Semicast Research saying that interior cameras for DMSes are in only 1% of new cars in 2019.

Vehicles with a DMS in use so far include several Lexus models and the Cadillac CT6. This uses infrared sensors embedded in the steering wheel to monitor the driver’s head position, specifically to ensure that s/he is watching the road when the car’s semi-autonomous cruise control is engaged.

How the DMS monitors a driver
A typical DMS monitors the driver’s posture, attention, and engagement with one or more cameras, typically mounted in the dashboard and aimed at the driver’s face. For example, if their head tips forward or their eyes are partly closed, this could well be a sign of drowsiness; also, the system could recognize when a driver is using their phone.

This data can then be combined with other information from the car, such as braking, steering, and acceleration behavior. If the vehicle identifies a problem, it might simply alert the driver with some kind of audible or visual alarm, or — in extreme situations — an autonomous car might take control. The Cadillac CT6 mentioned earlier can do just that, bringing the car to a controlled stop if the driver is unresponsive.

While safety is the primary focus and the main reason for market adoption, the DMS has other applications as well. This could include personalization, such as adjusting the in-car audio level based on the driver’s response or even choosing which songs to play. Face recognition could take on the role of driver identification, improving security, and eye tracking could be used to control functions in the vehicle. In autonomous cars, the camera-based system could be used to generally monitor the vehicle interior — for example, determining when a robo-taxi needs to return to base for cleaning.

Technology demands
To be useful, a DMS needs to have a high specification and the ability to deliver some serious processing power. It must provide real-time processing of video at 40 frames per second or higher and needs sophisticated artificial intelligence (AI) capabilities to make rapid, accurate decisions about the driver.

As well as monitoring alertness, AI can interpret the driver’s face to read emotions. For example, systems developed by nViso can track hundreds of points on the face to interpret “micro-expressions” and eye movements. Another option, if the car has a voice assistant or speech-based interface, is driver voice analysis.

Cost and power consumption are key factors in new technology adoption in any mobile consumer device, of which the automobile is a prime example. If DMS is going to be compulsory in all cars, at all price points, then the cost impact of its inclusion must be low. This means that automotive manufacturers must find efficient, cost-effective solutions, such as CEVA’s NeuPro embedded AI processor, that can provide the right combination of advanced AI capabilities and low power consumption at a competitive cost. 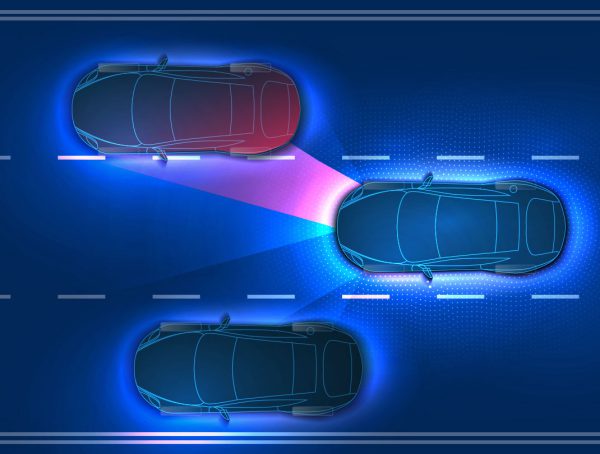 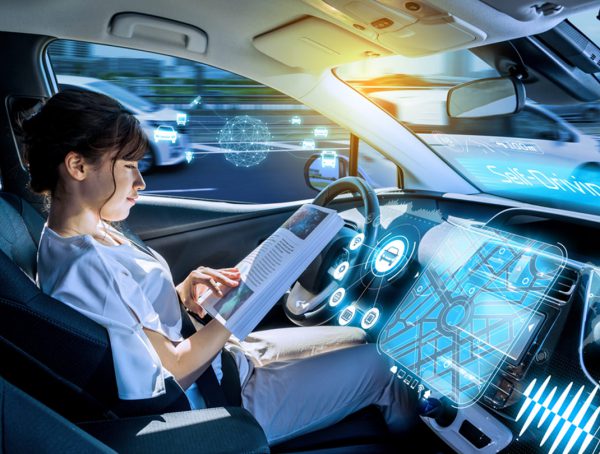