CEVA reported total revenues of $16.1 million for Q4, driven by strong licensing including five deals for our CEVA-XM4 imaging and vision DSP. Royalty revenue of $8.1 million was the highest quarterly total since Q4 2012, as shipments of smartphones powered by our DSPs continue to grow. Non-GAAP earnings per share for the quarter was 17 cents, up more than 113% year-over-year.

On an annual basis, we finished the year with 47 licensing deals signed, the highest total in the history of the company. Out of the total deals signed, 43 were for non-handset baseband applications and 21 were with first time CEVA customers. We shipped in 917 million devices throughout the year, including hitting our target of 70 million LTE smartphones.

All in all, it was an excellent year for CEVA and we look forward to another growth year in 2016.

For more information about our performance in Q4 and overall in 2015, view the infographic below. 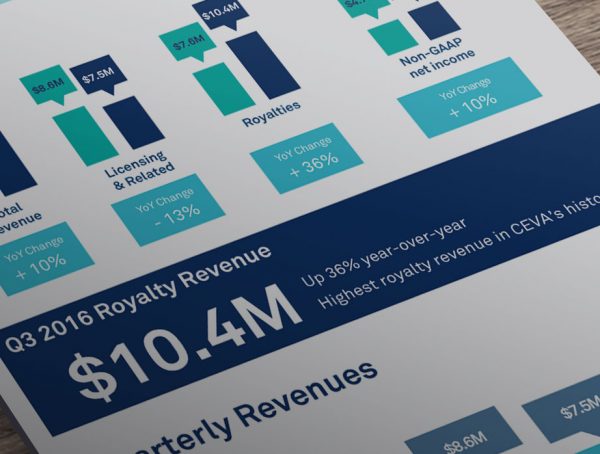 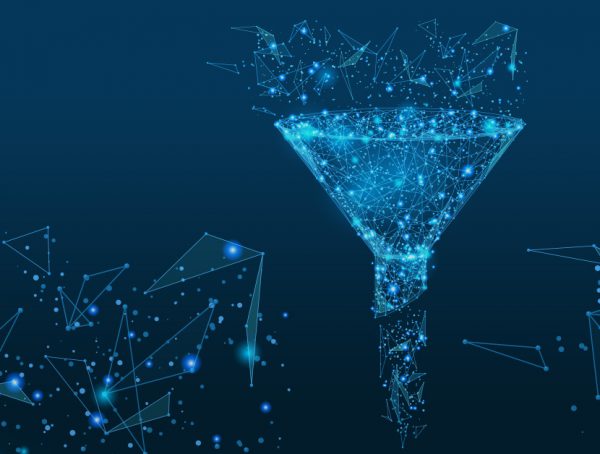