Earlier this month, we attended ChipEx2017, an international semiconductor conference held annually in Tel Aviv, Israel. We had another great opportunity to see exciting and innovative projects from around the globe, as well as from our own back yard.

At our booth (which you can see in the picture below), we presented a demo of the CEVA deep neural network object recognition (the same demo that Max Maxfield presented in Boston!). We also had some really cool audio and voice demos which we have on video from MWC in Barcelona, and you can check out on YouTube channel, here. Our Sales Director, Kobi Dekter, standing in front of the CEVA booth at ChipEx2017 in Tel Aviv

One of the best parts of the convention was the abundance of interesting lectures given on a wide range of topics. After the session in the morning, there were eight simultaneous tracks that included 24 lecturers. At the end, a committee of impartial judges, selected by the convention organizers, was tasked to select the outstanding lecturer of the convention. We are extremely proud to announce that our very own Eran Belaish was the one to receive this honor. Eran Belaish delivering his award-winning lecture, “The Future of Voice Interfaces” at ChipEx2017

Eran’s lecture, titled “The Future of Voice Interfaces”, surveyed the current and future technologies that enable humans to interact with machines solely with their voice. It gives an intriguing perspective on how science fiction is becoming reality, much faster than most people realize.

Eran also posted a series of columns on Embedded.com that each investigate a different aspect of this subject. You can access them from our blog, here: Voice interfaces of the future. If you work with voice interfaces, or have a product that could benefit from a voice interface, you should definitely check out our webinar, which is co-hosted by Eran and available on-demand, here. 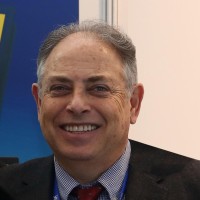 Marketing Communications Manager, CEVA. Moshe has 25 years of experience in virtually all aspects and disciplines of integrated marketing communications. He currently runs events, design, video and all offline activities, further promoting CEVA’s brand worldwide. Moshe is fluent in four languages and is passionate about history, nature conservation and deep travel. 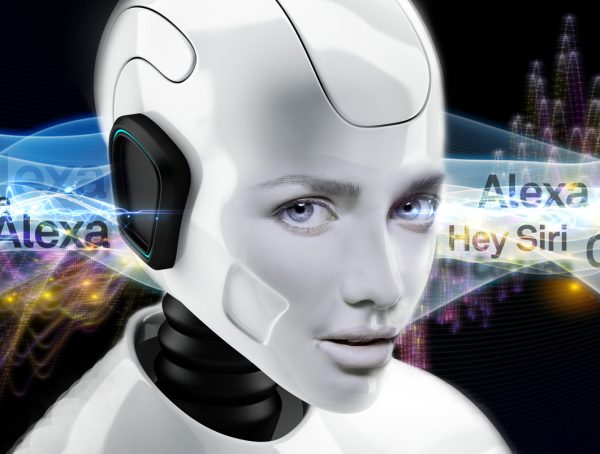 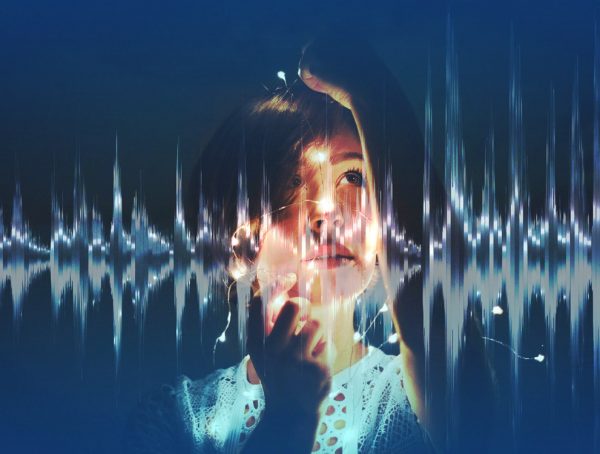 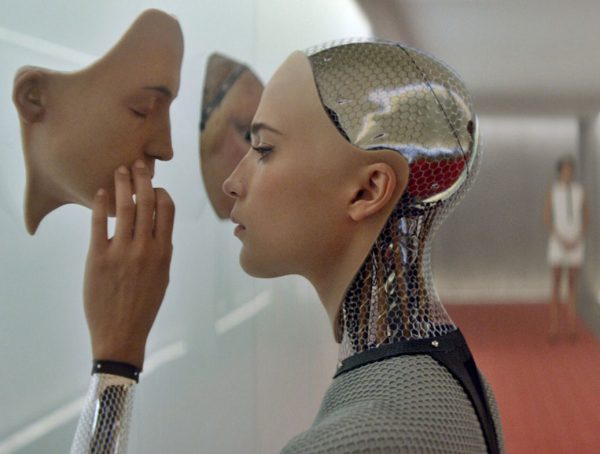