While most of the smartphone industry’s eyes are focused on Mobile World Congress in Barcelona this week, there was a smartphone product launch in China today that is will make just as many headlines – Xiaomi finally revealed the long-awaited homegrown Pinecone Surge S1 Smartphone SoC. The launch took place in front of a packed audience, and millions of people watch the event streaming online – When I logged into the stream some 1 hour into the presentation, there were more than 4.7m viewers. The Pinecone Surge S1 is a 64-bit octa-core processor that by all accounts is on a par with the mid-range smartphone SoCs from Mediatek and Qualcomm, which it is set to replace in some of Xiaomi’s smartphone lineup. The first phone that will deploy this new processor is Xiaomi’s Mi 5C smartphone, a beautifully designed device with a $200 price tag. For CEVA, this is a really exciting event – our DSPs are at the heart of the Pinecone SoC, powering the software-defined LTE modem, voice-over-LTE and 32-bit audio processing capabilities. We’re delighted to have a new CEVA-powered LTE SoC vendor in the market and look forward to seeing the introduction of many more Xiaomi phones based on the Pinecone architecture. 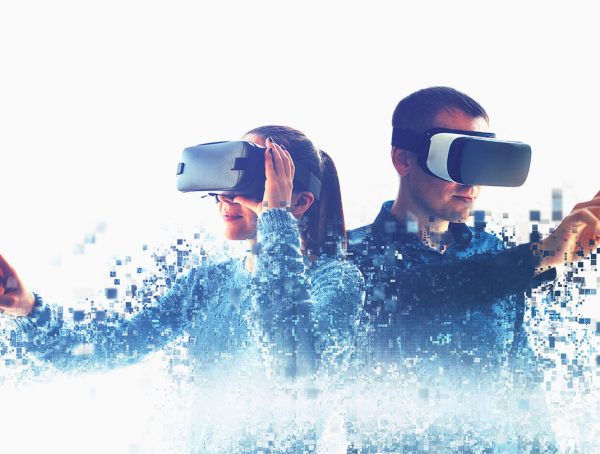 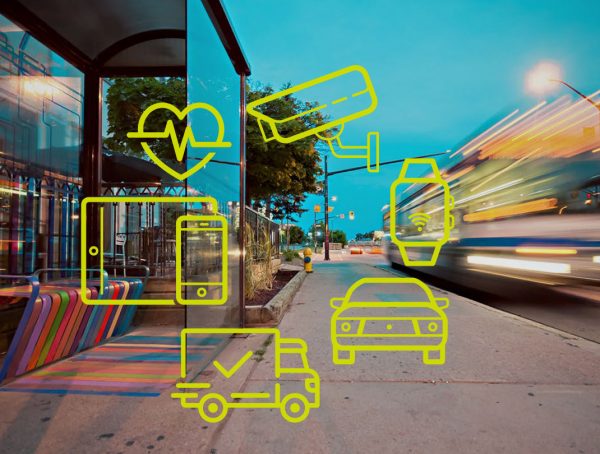 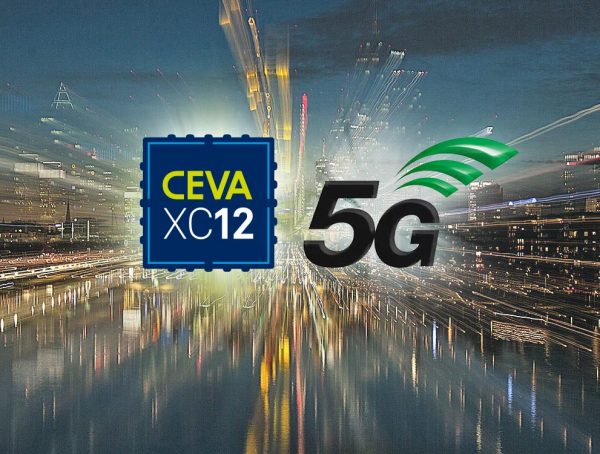 Wireless
Communication Processors March on But 5G Demands Much More