Earbuds are becoming to audio what the smartphone became to computing. Replacing a roomful of equipment with a small, personalized and portable alternative. Offering just as rich or even richer experiences with a rapidly expanding horizon of emerging options. It’s enough to recognize that Apple is leading the charge in features for AirPods. I’m sure anyone in the consumer audio business will be paying close attention to Apple’s moves in this space. But how do you catch up? AirPod features are already pretty rich. What do you need to build your breakthrough earbud product? 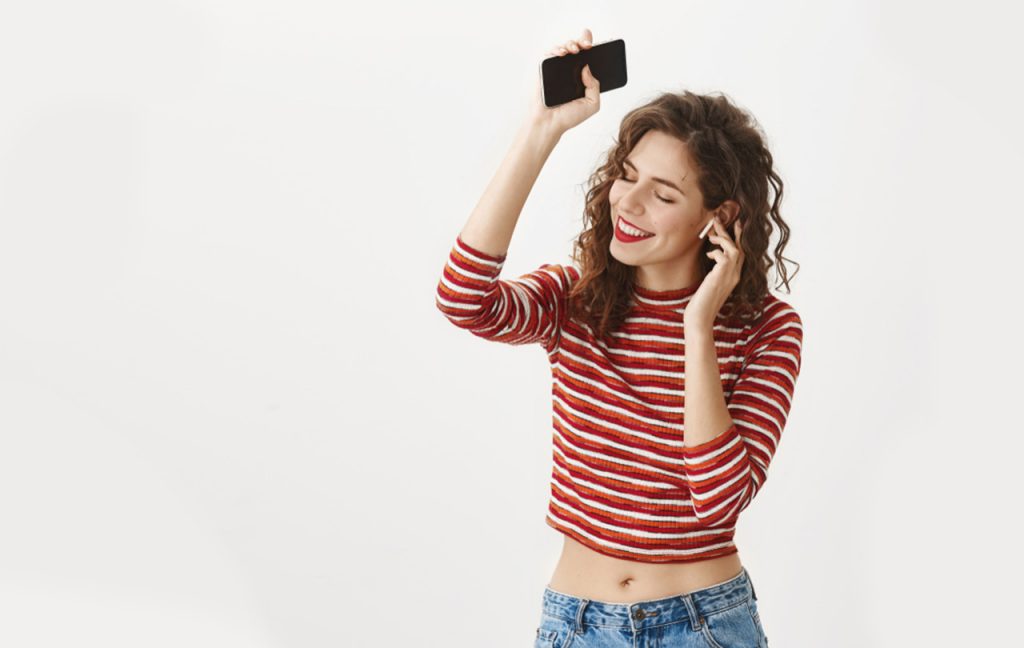 Let’s walk through the feature set. First you’ll need support for Bluetooth 5.2. The Bluetooth Sig continues to add compelling features and ABI research shows strong growth as measured by uptake in audio streaming. You have to use Low Energy (BLE) because the batteries in those earbuds will be tiny. To stay competitive, you must support True Wireless Stereo because pre-TWS just won’t be competitive against TWS. And then there’s beyond stereo. The big thing now is 3D audio, the ultimate in surround sound. Sounds moving around you, above and below. Sources tracking with your head movements. That’s likely to be a must-have for gaming and music videos. Apple just released their equivalent, which they call spatial audio. To support that feature, you also need 9 axis sensor fusion for accelerometer, gyroscope and magnetometer sensors. You’ll also want this if you aim to detect falls or taps on earbuds.

Now we’re rolling. Want to make a phone call or switch to a different playlist? I don’t want to have to drag the phone out of my pocket and fiddle with buttons. Let the earbuds pick up commands and relay them back to the phone. For that, first an earbud has to pick up a clear command, very likely in a noisy ambient environment. Also important when you’re talking on a phone call. You may want multi-microphone support with beamforming. You certainly need to support adaptive noise cancellation and echo cancellation. All to prepare a clean voice pickup you can pass on to command recognition. Why not do command recognition on the phone? That’s a tradeoff. You could but you’ll burn power transmitting a raw audio signal back to the phone. Plus there’s latency which might be disruptive to the instant user experience you want to offer.

If so, you’ll need to do voice recognition right in the earbud. These days, that’s a very realistic option. Speech recognition translating to a small set of commands has come a long way. It’s now possible to embed this capability directly in the same engine you use for wireless interface and audio processing. Naturally on top of this you’ll want to add your own special sauce – those features that will make your solution stand above others. Ease of use, more features, maybe more voice commands. Maybe you have your own ideas for voice pickup and recognition, areas where you feel you can differentiate, but you still want these to run in the earbud.

What you really need is a turnkey system IP, encapsulating the must-have functions, hardware and software. The Bluetooth baseband controller and stack, True Wireless Stereo and all the interfaces to sensing, microphones and speakers. Along with that you’d like the option for drop-in features for voice pickup, command recognition and 9 axis motion sensing. If you don’t see need to differentiate in those areas, you may still need to support these features. Most important, these features don’t help if they run the batteries down fast. This has to be a low energy solution.

One last thing. The core of any Bluetooth product is Bluetooth communication. That must be qualified to be sold as a commercial product. Not a problem if you’re a Bluetooth expert, but maybe that’s not where you want to invest significant effort. What you really want is for the IP to already be qualified by an 3rd party approved to do this kind of testing. You will still have to do your own final qualification on your product, but you really want your qualification to be a simple step, streamlined by that earlier IP qualification.

Where might you find such a solution? Talk to us at CEVA. We’re an acknowledged leader in Bluetooth, in advanced audio, voice and speech applications and in motion-sensing – and we’re eager to learn what you need. 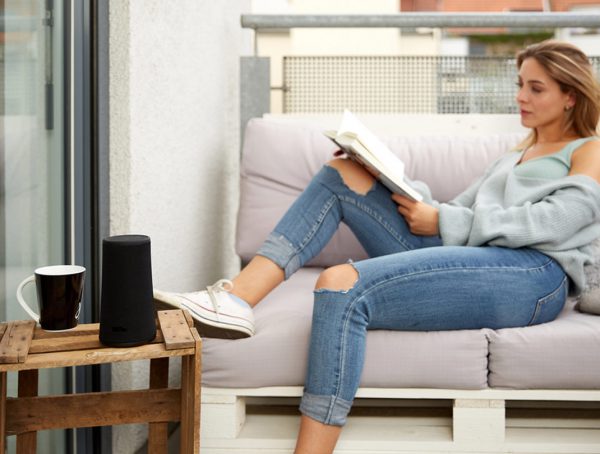