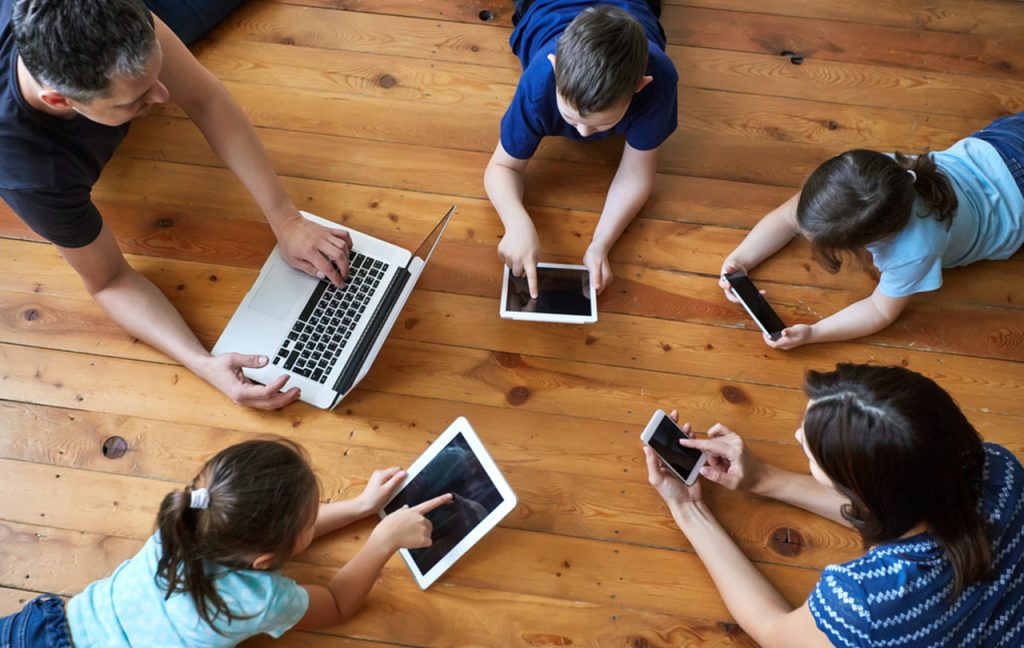 As more devices are added to home networks with Wi-Fi support, we’re further choking our Wi-Fi bandwidth until we upgrade to Wi-Fi 6. But we don’t need to incur the cost of a 4×4 access point. 2×2 is plenty for home needs for the next several years.

Wi-Fi 6, the Wi-Fi previously known as 802.11ax, is the up-and-coming generation of the standard for a very simple reason. It manages congestion much more effectively than previous versions. More traffic from more users/devices will flow more smoothly.

From a technical point of view this is thanks in part to better support of multi-user MIMO, now allowing a router to communicate with over 70 devices at a time within a 160MHz spatial stream, where previously it was limited to one. And mostly it’s due to use of a technology called OFDMA.

The first and entirely understandable target for this technology has been very congested locations. Like airports and stadiums where an access point (AP) might have to handle traffic from perhaps a hundred users at a time. These APs are notable for supporting 4×4 configurations – 4 transmitters and 4 receivers.

Wi-Fi 6 4×4 APs could offer big savings for such locations, providing high quality coverage for massive crowds with many less APs at a much lower cost.

However, when it comes to home Wi-Fi demand is trending to a related but different need. Here we’re unlikely to have hundreds of users, but we do have a rapidly growing number of devices in each home.

Not too long ago, 5 Wi-Fi devices seemed like a reasonable limit. Today, thanks to smart appliances, thermostats, video doorbells and more in addition to our phones and laptops, that number seems laughably low. Strategy Analytics estimates that home Wi-Fi devices will grow from 5 billion devices today to 17 billion by 2030. Another analyst estimates we will average 20 connected devices in a home by 2025.

4×4 is overkill in the home

A Wi-Fi 6 4×4 AP can handle nearly 11 Gbps, far exceeding available internet speeds, even at 1 Gbps, the top-end of fibre. That is already somewhat over the top, considering that 1 Gbps could support 40 4K streaming channels in that home. More realistically, some devices will need high bandwidth to the internet (phones, laptops and tablets), some will need only low bandwidth (thermostats, doorlocks) and some will need decent bandwidth but very low latency.

A good example of the last case is for gaming. Take the Microsoft Flight Simulator. This only needs 1.5 Mbps, only around a third of what you need for Netflix HD streaming. But latency must be very low. Flight simulation realism is not enhanced spinning wheels during buffering.

Low latency is already a natural fit with Wi-Fi 6. To reduce this even further, major AP players also offer models with a dedicated 3rd band for gaming, to avoid contention with any other Wi-Fi traffic. I would recommend you look for that option in whatever Wi-Fi technology you select.

So now suppose you have a Wi-Fi 6 2×2 dual band (or triple band if you are a gamer) AP supporting your home. If you have 10 devices on the 5GHz band and 10 devices on the 2.4GHz band, the devices on 5GHz can handle over 200Mbps each and the device on 2.4GHz can handle over 50Mbps each. That’s a lot of bandwidth per device, all handled by a low-cost Wi-Fi 6 2×2 AP. Low-cost because it has a much smaller form-factor than the corresponding 4×4 device, making it much more attractive to consumers. 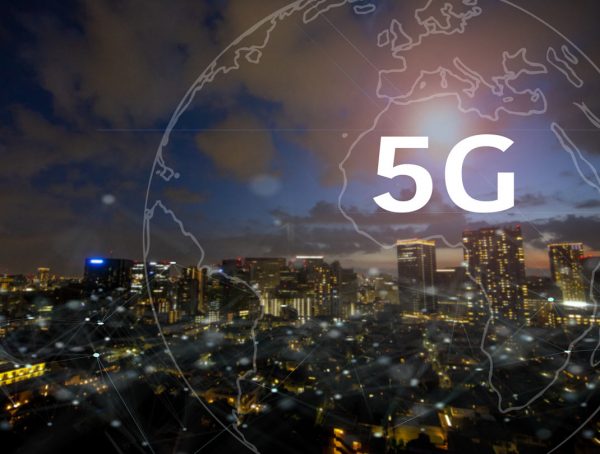 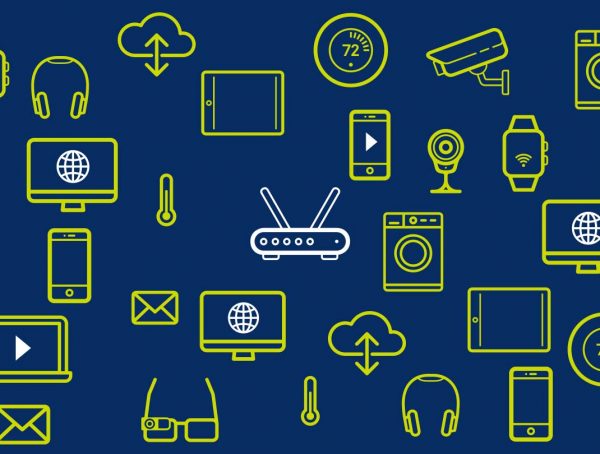 Connectivity Wi-Fi
Scale Wi-Fi to the IoT with embedded 802.11ax 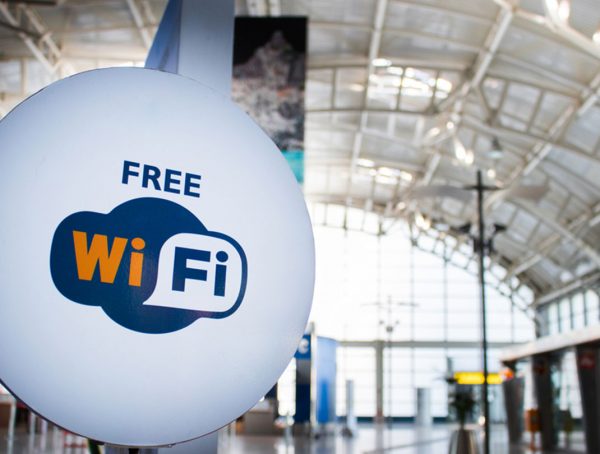 Wi-Fi muscles in on 6 GHz

When you think of 6 GHz and wireless, it’s natural to think of 5G. It’s the top end of the … 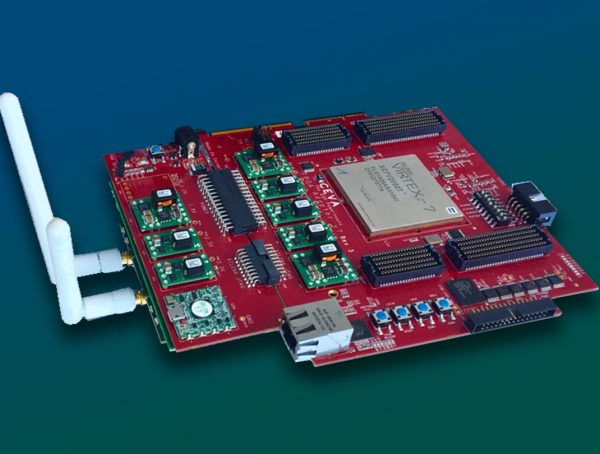 Over the past decade, open source software has been one of the biggest catalysts in the tech world. Today, the …

The invisible link between cameras, drones, and VR headsets

In today's market, there are a number of extremely popular devices that combine computer vision (CV) and image processing with …